The exciting forward moved to the USA where he joined Sporting Kansas City in 2017 from Ghana Premier League outfit Liberty Professionals.

Having established himself as a star man for the Major League Soccer (MLS) club, Latif Blessing was later signed by Los Angeles FC.

At the club, the forward has excelled and remains a key man for the team in the MLS. He now looks set to change his environment with Brazilian club Los Angeles FC looking to wrap up his signing.

Initially, the Brazilians had difficulty in convincing Latif Blessing to join. But after assuring him of uniting him with his wife who he has struggled to secure an American visa for, the forward has agreed to join the club.

Sources have confirmed that Vasco da Gama is signing the skilled attacker on a 1-year loan deal but will look at the option of a permanent deal at the end of his stay in Brazil. 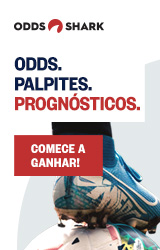 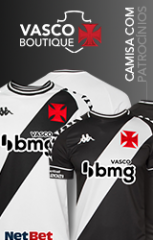